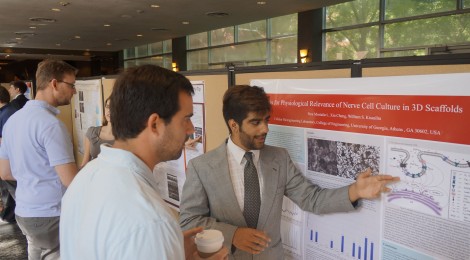 It is widely accepted that cells grown in three-dimension (3D) culture more accurately mimic in vivo microenvironment. Numerous kinds of three-dimension culture methods have been reported with a wide range of physical, chemical and spatio properties. These culture methods mimic the in vivo microenvironment to a certain extent; however, for most of the 3D cultures, it is hard to state how close to the in vivo condition they are. Both academia and industry call for a standard biomarker for three dimensionality. A long-term goal in our laboratory is to explore the question of existence of biomarkers for different tissue type. As a first step, we are exploring the functional and structural characteristic indicator of three-dimensionality in nerve-derived micro tissue. This knowledge is a pre-requisite in early three-dimensionality biomarkers discovery experiment action. In this study, we are using a human neuroblastoma cell line (SHSY-5Y). Our hypothesis is that three-dimensionality in nerve tissue is characterized by low cytosolic calcium oscillation/spike frequency (functional) and high caveolae density (structural) in comparison to 2D cultures. We use the term “complex physiological \ relevance” (CPR) to describe such functional/ structural features that are exhibited only in three-dimension culture systems, but absent in its 2D counterpart. 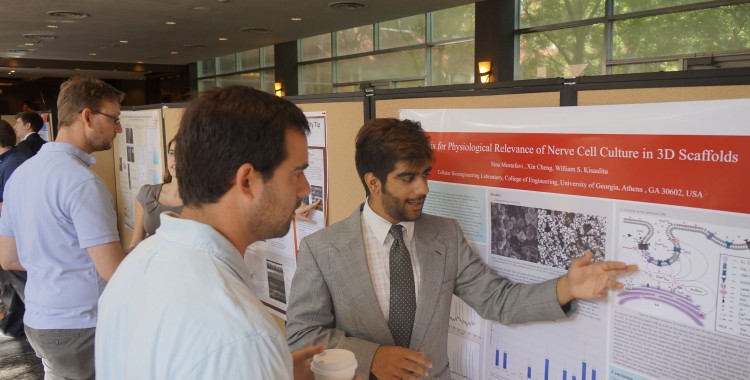