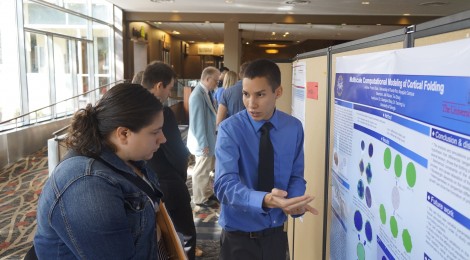 Folding of the cortex is a critical process for the brain development, but the mechanisms are not completely understood. The main target of this project is to develop models and simulations of the brain’s cortical folding. We made a hypothesis in which differential growth combined with axonal tension can drive the folding process. Finite element modeling method in order to simulate the instability and bifurcation of cortical folding has been used. Results demonstrated that only one mechanism cannot explain the whole folding process. Differential growth has higher effect in the folding phenomenon, and skull constraint and fibers play regulator roles in morphological evolution of cortical folding. Finding a real model that covers the whole cortical folding process can give us an idea of how diseases during gestation cause abnormalities in the cortical folding, which may lead to mental disorders such as autism and severe retardation. 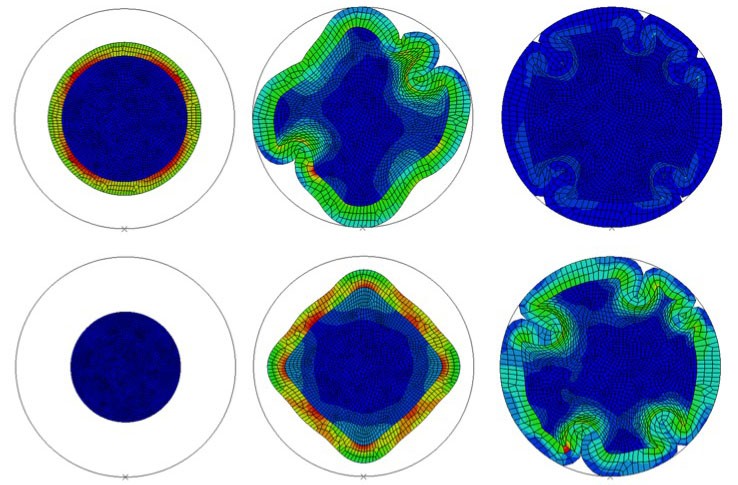